A Complete Guide To Training the Perfect Dog 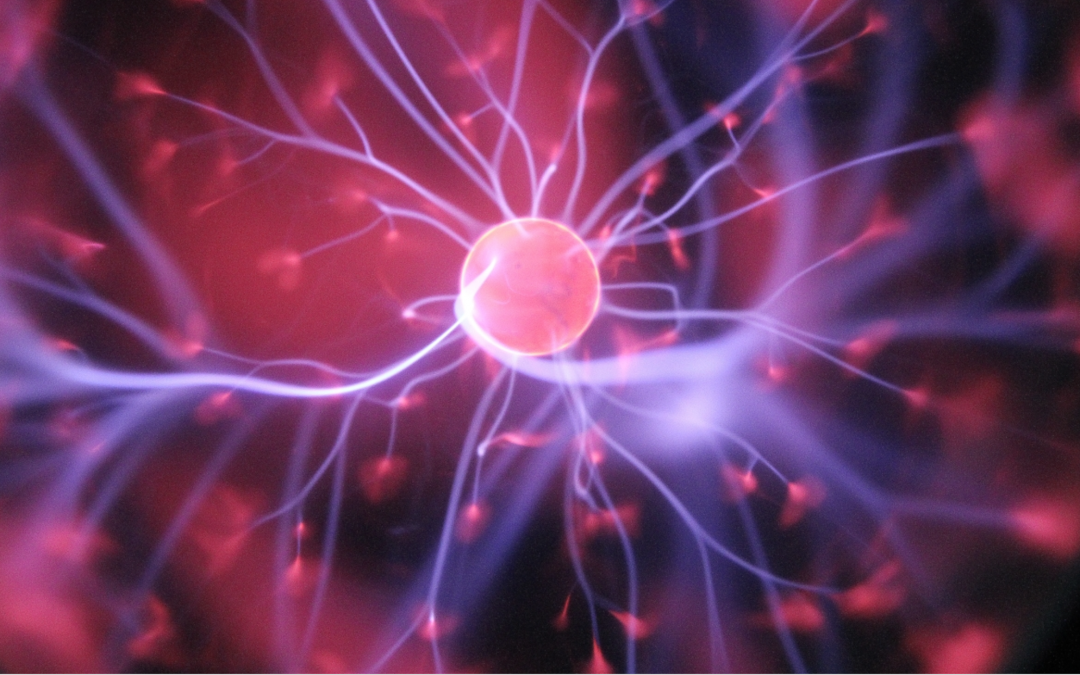 A Complete Guide to A Perfectly Trained Dog

This is an article for those who really want to dig a bit deeper into how dogs learn. It applies to humans too… 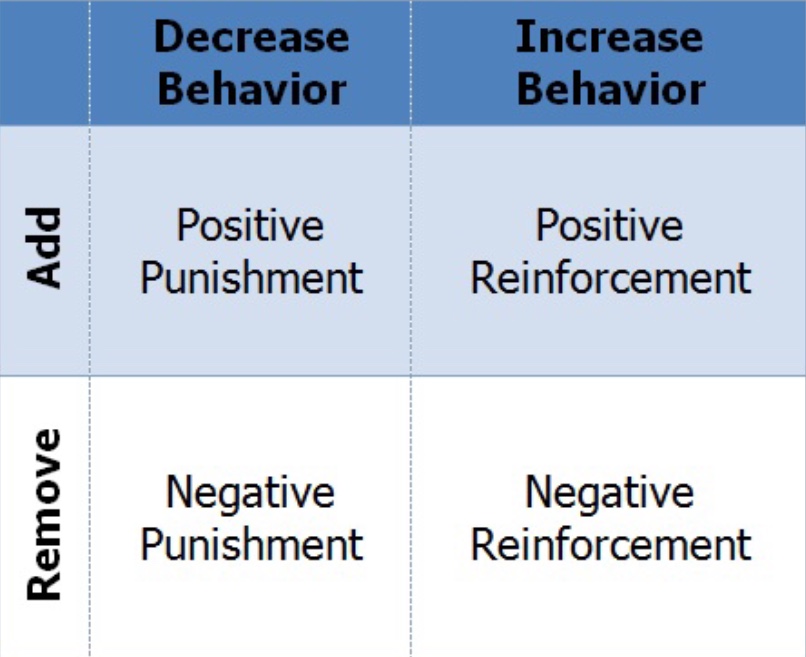 For all of the above, the behaviour happens FIRST, then one of the four consequences is delivered BY THE HANDLER.

Its easier to visualise if I give an example of each in practice, and I’ll use dog and human examples:

The one everyone knows:

Positive Reinforcement – dog does something you want it to do like sit, recall etc. Handler then gives it a treat or a fuss to make it more likely to happen again. A human example might be a child getting a great school report, so is bought a toy as a reward.

Negative Reinforcement – when teaching a sit you push the dog’s bum to the floor. The Handler RELEASES/REMOVES the downward pressure when the desired behaviour occurs. Another example would be pulling on a horse rein to make it turn left or right. When the desired behaviour is complete, pressure is released.
For humans, a child is instructed to remain at the dinner table until they have eaten all their vegetables. This ‘restraint’, albeit verbal, is released so the child learns to eat all their vegetables if they want to leave the table.

I’ll do another blog about how many owners accidentally reward their dogs for barking or growling at strangers using this method.

The one which gets a bad press – Positive Punishment
Dog does something you don’t want it to do, HANDLER applies something to the dog which it finds aversive. Dog pulls on lead so gets pulled back or dog chews a slipper and gets shouted at. The dog gets told ‘No!’
A human equivalent might be a driver getting a speeding ticket. The fine and the increased insurance premiums will make the driver think about doing it again if the cost is significant to make a real impact. More on this another time.

Negative Punishment– dog gets too excited when it gets hold of a particular toy, so toy is REMOVED to reduce likelihood of escalation happening again.
In humans, a footballer plays badly in a match and so is either substituted or put in the reserve team next game ie the player is denied access to the team he wants to be in so will have to improve his game to get back in.

All Four Quadrants have their part to play in raising a balanced, confident and sociable dog. It’s no different for humans, whether parents use them, the law is applied to them or life deals them a consequence. There are always consequences to actions, good and bad.

And let’s not forget about Classical Conditioning. Who’s heard of Pavlov’s Dog?

Think of this as the dog learning a certain cue because it leads to a particular outcome, the dog does this without any input from the handler.
It’s important the cue and the outcome have no connection.
A couple of ‘classical’ examples then:
You pick up the dog lead on the day your pup arrives from the breeder and take the dog for a fun walk. The lead had no meaning to the dog because it had never seen one before.
But after just a few repetitions the dog gets excited at seeing the lead. You haven’t trained that excitement, it’s natural.

Or, if you choose a noise which means nothing to a dog and make that noise shortly before preparing the dog’s meals, the dog will start to get excited for its dinner (drooling, lip-licking, going to where food is prepared etc) without you training this. This is exactly what Pavlov did.

These deal with behaviours.
If you want a dog to feel differently (that is to have a different emotional response to something), we wheel out Classical Condioning.

More often than not, a dog cannot be re-conditioned (e.g. to get over a fear of men, other dogs etc) because it continues to exhibit dangerous behaviours when exposed to these things. The behaviour needs to be approached first, using the 4 quadrants of Operant Conditioning, before then turning to Classical Conditioning to address the emotional response the dog feels.

Not understanding and therefore not using all five learning methods is why trainers who use only ‘positive’ (that is Positive Reinforcement) methods cannot assist in stopping unwanted behaviours. A client will simply be left with a depleted bank account after months of sessions and a lot of work to do, such as avoiding other dogs on walks, leaving food out of the dog’s reach, buying harnesses to walk the dog with and generally seeing no improvement at all in the behaviour the trainer was called for.

Now you know the science, make up your own mind.

If you were going to pay a builder to do a job you’d ask to see previous work. Do the same with a dog trainer. I can assure you the list of trainers to choose from will reduce from hundreds on your google search result to just a handful.

We use cookies to ensure that we give you the best experience on our website. If you continue to use this site we will assume that you are happy with it.OkNoPrivacy policy
Revoke cookies